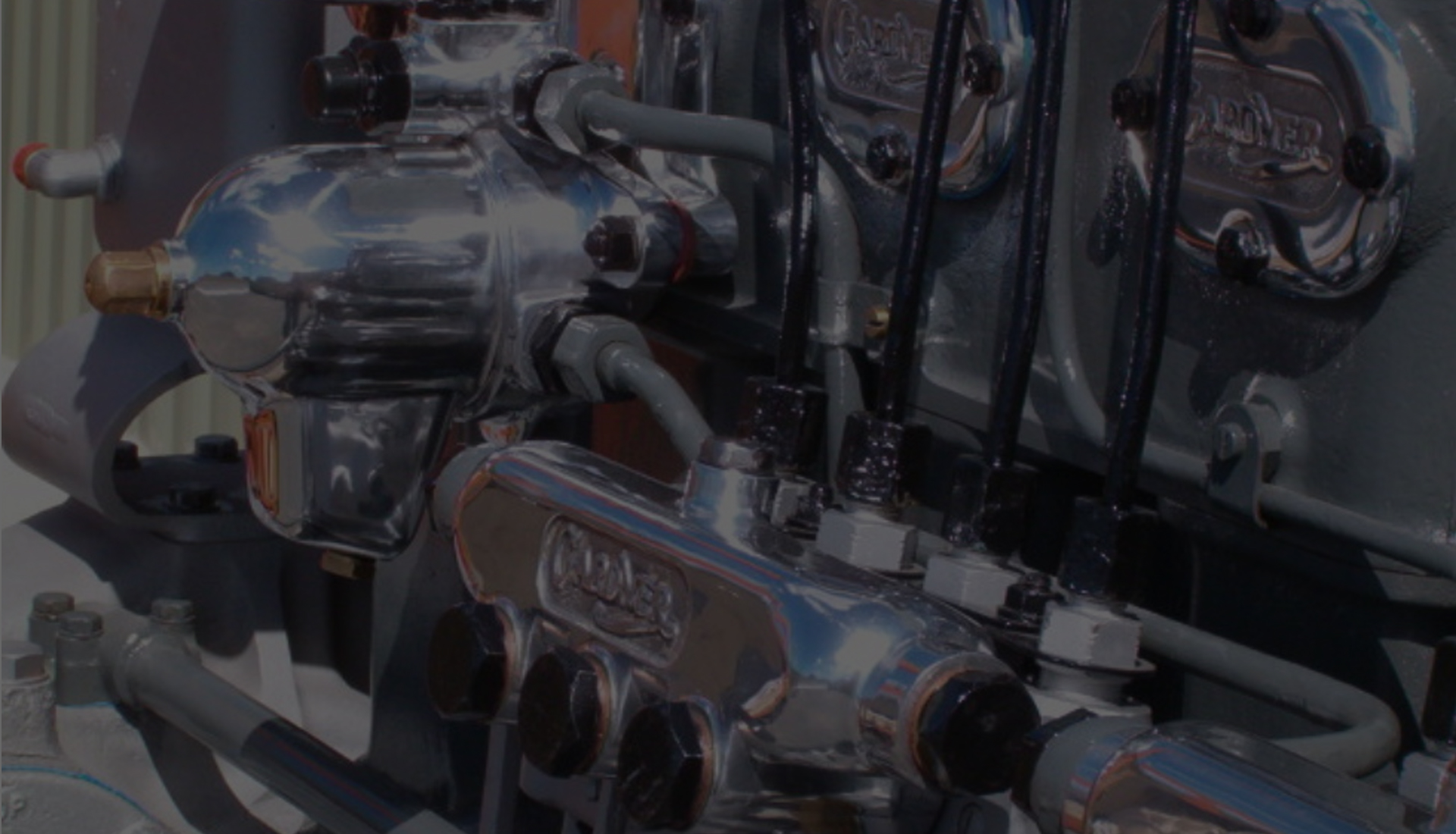 ADVANCE GROUP originally called Hangzhou Corporation (HC) produce the marine gearboxes under the company name Hangzhou ADVANCE gearbox group. ADVANCE GEARBOXES is the brand name of Hangzhou Advance gearbox. Founded in 1960 Advance Gearbox Company of China now employs about 8000 workers today and produce almost 4.2 million gearboxes per year of which 80-90000 are marine gearboxes. They are in the TOP 500 companies listing in China.
The ADVANCE gearbox is a robust gearbox suitable for many applications. As a dealer for the importer of the Advance gearbox we have been selling their marine gearboxes since the late 1980’s as they marry particularly well with the robust build of the Gardner engine. Since the 1980’s, significant reforms have been made in the company’s technological and manufacturing departments and it now produces transmissions to international classifications standards. In 2002 the Advance Gearbox Company passed ISO9001-2000 certification.

ADVANCE gearboxes are a compact, heavy-duty yet light-in-weight gearbox and considered to be reliable in operation, durable in application, and easy to maintain. Mainline has been supplying Advance gearboxes, in particular to the marine industry, since the 1990’s. The gearboxes are manufactured in a wide range of power ratings from the smaller mechanical joint clutch gearboxes (from 12.5 hp) through to the larger horsepower hydraulic range (to 1440 hp.), some with power take-off (PTO).

Similarly we are also able to offer the FADA gearbox. FADA – Hangzhou FADA gearbox group started in 1995. 4 engineers left the Advance factory and started up their own business, just down the road. FADA mainly make marine and some industrial gearboxes and only employ about 300 workers and only approximately 10000 gearboxes in total per year. FADA have a much smaller production output but with some differences between the two gearboxes.

For any inquiries, do not hesitate to contact us.

Fill out the form below and we will get back to you as soon as we can.